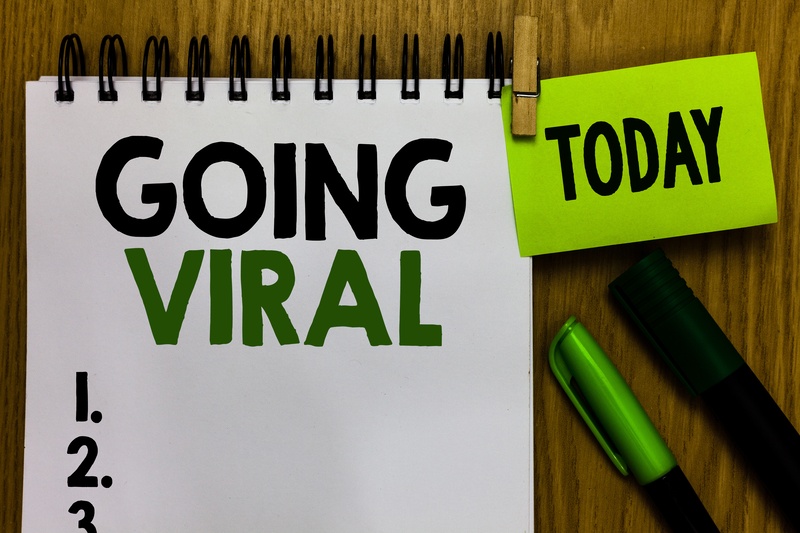 Since you’re making videos anyway, why not shoot for the zenith of online video marketing and go for viral? While you can never totally predict what will go viral and what won’t, there are some tricks to make it much more likely your video is the one your viewers will forward to others. Here’s 15 proven tips to make your next video go viral:

Don’t use a sad ending, even if it’s true. This reminds me of a time a video was shot of a firefighter resuscitating an unconscious kitten that had been trapped in a smoky home. Viral magic, right? Absolutely. This video went viral for every outlet that left out a key piece of information – despite being resuscitated, the kitten later died of smoke inhalation. Neetzan Zimmerman, editor at Gawker, was told by his editor to include the epilogue. Result – “That video did tremendously well for practically everyone who posted it, except Gawker.”

In fact, don’t evoke any sadness if sadness is the only emotion. Videos that inspire sadness are far less likely to get shared than videos that evoke almost any other emotion. However, a video can be sad and still be uplifting: For example, a heroic person who fought a disease, lost, but left a great legacy. It’s sad that they died, but it’s uplifting that they tried so hard and left a positive mark on the world.

Do use other emotions in your video. The emotions most likely to elicit that coveted share? Surprise, anticipation, joy, anger, awe, anxiety, happiness and humor. The stronger the emotion evoked, the better. Just think of what you like to share with others – odds are it’s videos that surprise and delight, or videos that inspire anger against a common enemy. What we don’t share are videos that might make others sad, unhappy or depressed.

Make the sharer look smart. Surprisingly, data compiled by Chartbeat – a company that measures online traffic – demonstrates that people forward things they haven’t even read or watched. This is ego-driven sharing; trying to look smart by sharing smart material. So for example, if your video teaches some cutting edge techniques, it’s likely to be shared by many who simply want to look smart to their friends. Of course, whether or not anyone will actually watch it could be another matter.

Make it practical. Useful content is highly viral because people love to share “news you can use” for two reasons: It helps others AND it makes them look good.

Tell a story. Even when you think stories aren’t applicable to your topic, they probably are. Stories are universal in that they can teach anything and people are hard wired to listen to them. Tell the story well enough, and it will be passed along.

Be outrageous. Do you remember WePay’s stunt of leaving a 600 pound block of ice at the front entrance to a PayPal conference? PayPal had been freezing people out of their own accounts, and so WePay froze the words, “PayPal Freezes Your Accounts” along with cash inside the giant ice block. Great stunt that got a lot of press, but WePay really blew it – they didn’t film the delivery of the ice block or people’s reaction to it. If they had, there’s no doubt their video would have gone viral.

Be controversial. Is everyone in your field saying one thing? Then perhaps you might want to say the opposite, especially if you believe it’s true. For example, in Internet Marketing everyone says “the money is in the list,” yet an excellent case can be made for other forms of IM that don’t involve list building. The key here is to debate issues that don’t hurt feelings. For example, a ‘chunky vs smooth peanut butter’ debate, or a ‘cats vs dogs’ debate won’t ruffle anyone’s feathers, yet they can inspires a lot of interest and interaction.

Be surprising. We alluded to this earlier – surprises get passed along and talked about more than almost anything else. Remember that video of a serene, tranquil scene that suddenly turned into a screaming demon? That wasn’t just surprising, it was shocking. You don’t have to go that far – hiding ‘easter eggs’ in your videos can make them viral. For example, a hidden URL that takes the viewer to something special, or what appears to be a naked person walking past in the background, or anything that is unexpected and fun.

Another kind of surprise is the “Cracker Jack Box surprise,” a toy hidden inside every box. It’s no surprise there’s a toy in there – they tell you that on every box. What is surprising is what the toy is. If you make a lot of videos, you might plant a ‘surprise’ in every one – it could be a bit of eye candy or a link to download something useful.

Make it an “experience.” This one takes some planning, but the potential upside is nothing short of huge. Remember the Blair Witch project? The movie promos made the movie ‘real’ to the viewers, and the viewers then become a part of the movie, getting pulled in as though it were a real life event. In fact, some people actually thought it was.

Make it interactive. Remember the Subservient Chicken from Burger King? Millions of people made that chicken dance. Or how about Office Max’s viral phenomenon, Elf Yourself? Upload photos of you and your family, and suddenly you’re in your own dancing elf holiday video.

Be funny. Or cute. Or both. If you can work footage of your kitten doing something hilarious into your video, go for it. People never get enough funny or enough cute. Then there’s just plain silly – like the Old Spice commercials. Short, fun and full of surprises, these go viral every time.

Capture the attention of a taste maker. Remember the video of Yosemite Bear Mountain saying “oh my god, oh my god” about the double rainbow? That video was online for 6 months before it took off and eventually got tens of millions of views. So what happened that finally started the flood of traffic? Jimmy Kimmel tweeted about the video, and after that it was a viral phenomena.

How do you get a taste maker to share your video? First, go after small taste makers within your own niche. Second, actually make the video with them in mind. What do they love? What do they share? Incorporate that element into your video and your odds go up dramatically that they’ll share it. Third, ask them to share it. It never hurts to ask.

Add a trigger. In the video “Friday,” the trigger is of course “Friday,” and while the video was popular it was shared and watched far more on Fridays than any other day. Remember Alice Cooper’s song, School’s Out? That song was released decades ago, yet it’s still played every late May and early June on thousands of radio stations.

Capture the attention of a particular community. This can be as simple as opening your video with something like, “This video is for avid gardeners only.” Or, “This video is for avid Red Sox fans only.” Then at the end of the video, ask them to share the video with fellow avid gardeners or die hard Red Sox fans. If you’ve incorporated other viral elements, this simple step can give your video the added push it needs to begin its viral journey.

Next time someone forwards you a video, ask yourself why they did that. What was it about that video that made them want to share it? You can learn a lot simply by watching viral videos and asking yourself, “how can I apply this to my videos?” 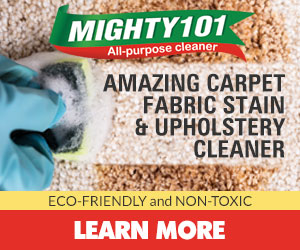